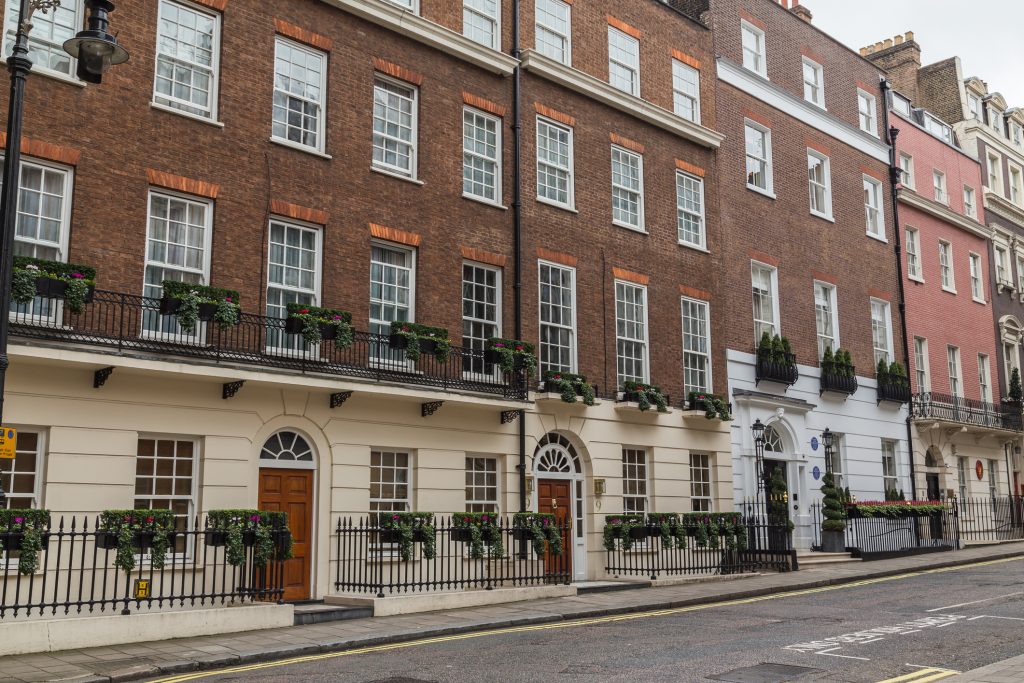 We were presented with a claim for “trace and search” costs following an escape of water. This was a lengthy and disruptive process as evidenced by the invoice for £5,872.

The insurer appointed their in-house surveyor who concluded this work should only have cost £2,287.72 and this was therefore their settlement offer.

We complained to the insurer, pointing out that they had not offered any assistance with leak detection nor was it possible to get a quote in advance for Trace and Search due to the nature of the work involved. Labour rates in Mayfair were considerably higher than elsewhere in the country and fixtures and fittings were top end.

The insurer accepted our arguments and settled the claim, minus the policy excess, for £5,572.

How can we help?