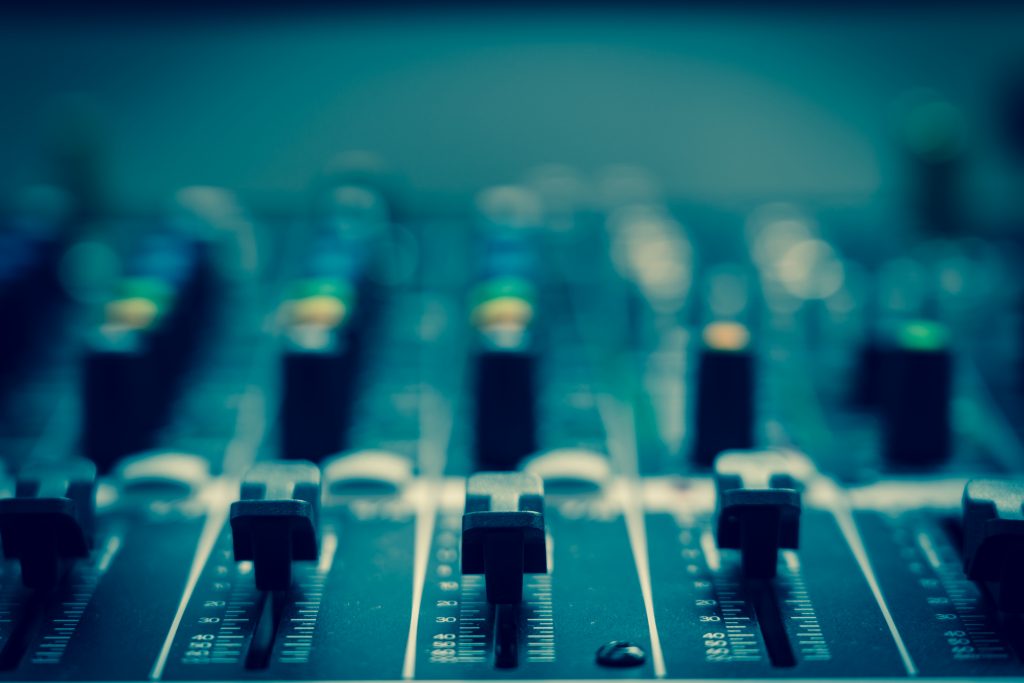 Our client suffered an ingress of water which caused damage to some of their electrical and computer equipment.

Loss adjusters were appointed by the insurer to assess the damage and extent of items being claimed for. The loss adjusters suggested that some of the items should be covered under the ‘computer’ section of the policy where there was cover for just £2,000. Because of this lower limit, they tried to apply an average clause which decreased the amount claimed for – and offered a settlement of £6,786.06.

We stepped in to explain to the loss adjuster that whilst some of the equipment was fixed and was correctly covered under the computer section, many of the other items form part of the clients  “hire stock” and should therefore be covered under a much higher £1,000,000 limit in respect of the insured property at specified insured premises under the “Property Away and in Transit” section.

Following Centor’s intervention, the insurer agreed to pay for the costs of £11,406.23 increasing the original settlement offer by £4,620.17.

How can we help?